What do the Network Specifications Mean?

Dagger-Hashimoto was one of the fastest algorithms at the time of its genesis. It also provided cryptocurrencies with ASIC-resistance, that was a huge advantage in comparison to its popular contemporaries. However, not a lot of coins are still powered by the Dagger-Hashimoto hash function. Most of the coins that started with it later changed their hashing algorithm to Ethash alongside the Ethereum network.

What is a Target Block Time?

What is a Block reward?

Block reward refers to the new ETHO that are created when a new block is found on the network.

What is the Miner Reward?

Miner reward refers to the new ETHO that are awarded by the blockchain network to eligible cryptocurrency miners for each block they mine successfully.

What is the Node Reward?

Node reward refers to the amount of ETHO awarded by the blockchain network to eligible SN/MN/GN for each new block found on the network.

What is the Ether-1 Treasury Deposit?

This is the amount of ETHO per block which is automatically sent to the Ether-1 Developer fund - These coins are used to pay for anything from: Exchange listings, Developer fees, Staff paychecks etc.

What is the Network ID?

A Network ID is essentially a Unique ID for each Ethereum fork.

What is the RPC server? 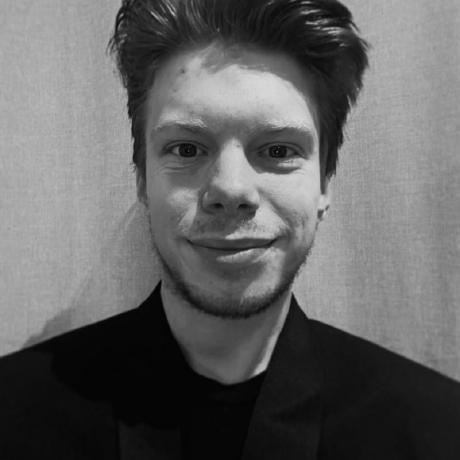